IMDB ● News ● Photos
When rich video-store magnate Johnny Rose and his family suddenly find themselves broke, they are forced to leave their pampered lives to regroup in Schitt's Creek.

You’ve reached Annie Murphy Fan the original and largest running fansite for all things Annie Murphy on the web. Annie is best known for her role on POP’s amazing television series Schitt’s Creek. Browse the site and visit our extensive and growing gallery housing over 21,500 photos. Don’t forget to follow us on Twitter, Facebook, Tumblr. and bookmark us to visit the site again.

view them on the slideshow on the right..
Photo Archive Hosting over 21,500 photos! 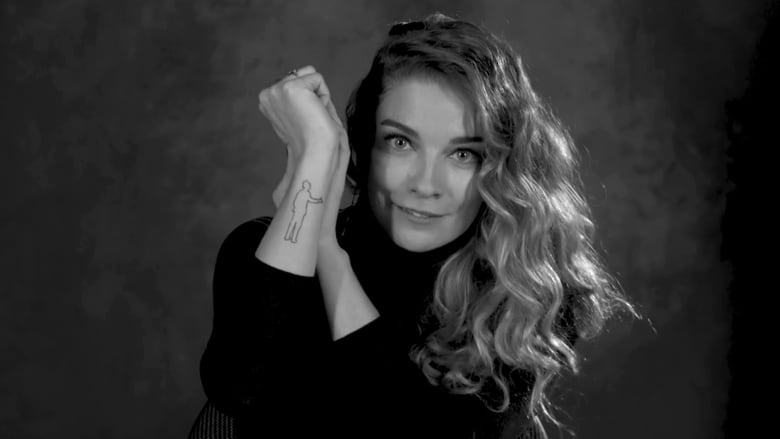 Published
by admin
with Comments are off

Murphy says Jimmy Stewart ‘just has one of the most beautiful, kind, expressive faces I’ve ever laid eyes on’

When Annie Murphy stopped by our CBC Arts studio, things got a little emotional for the Schitt’s Creek star. After joking that as an actor she has “a bit of a problem with crying,” she unwittingly discovered a way to bring on her tears: talking about the actor who changed her life, the late Hollywood icon Jimmy Stewart.

The American actor is known for his roles in countless Hollywood classics, including Mr. Smith Goes to Washington (1939), The Philadelphia Story (1940), Rear Window (1954), It’s a Wonderful Life, Vertigo (1958) and Anatomy of Murder (1959) — to name just a few. But it was his role in the 1950 film Harvey that made a lasting impression on Murphy.

Harvey is based on the Pulitzer Prize-winning play by Mary Chase and tells the story of Elwood P. Dowd (played by Stewart), a man who is best friends with an invisible rabbit named Harvey. “It’s just this kindness and this love that kind of radiates from Jimmy Stewart as he plays this part,” says Murphy.

She was so moved by the film that she had a silhouette of Stewart with his arm around his invisible friend tattooed on her arm, and thinking about Stewart’s performance still brings her to tears — something she realizes might come in handy when she needs to get emotional on camera. Although she doesn’t seem to need any help with her craft — she’s nominated for playing Alexis Rose on Schitt’s Creek in the Best Lead Actress, Comedy category at this year’s Canadian Screen Awards.
– Source

This Season on Schitt’s Creek

Privacy Policy | Cookie Policy | Disclaimer
Annie Murphy Love is 100% unofficial. The site is fan run, for the fans. All original text and graphics belong to Annie Murphy Love (unless stated otherwise), all pictures, scans, screencaps etc. are copyright to their original owners. This site is non-profit, and is in no way trying to infringe on the copyrights or businesses of any of the entities. All content posted up on this site is used under the Fair Use Copyright Law 107. All photos are copyright to their respective owners. If you would like something removed please contact me.

Find out more or adjust your settings.

This website uses cookies so that we can provide you with the best user experience possible. Cookie information is stored in your browser and performs functions such as recognising you when you return to our website and helping our team to understand which sections of the website you find most interesting and useful.

Strictly Necessary Cookie should be enabled at all times so that we can save your preferences for cookie settings.

If you disable this cookie, we will not be able to save your preferences. This means that every time you visit this website you will need to enable or disable cookies again.